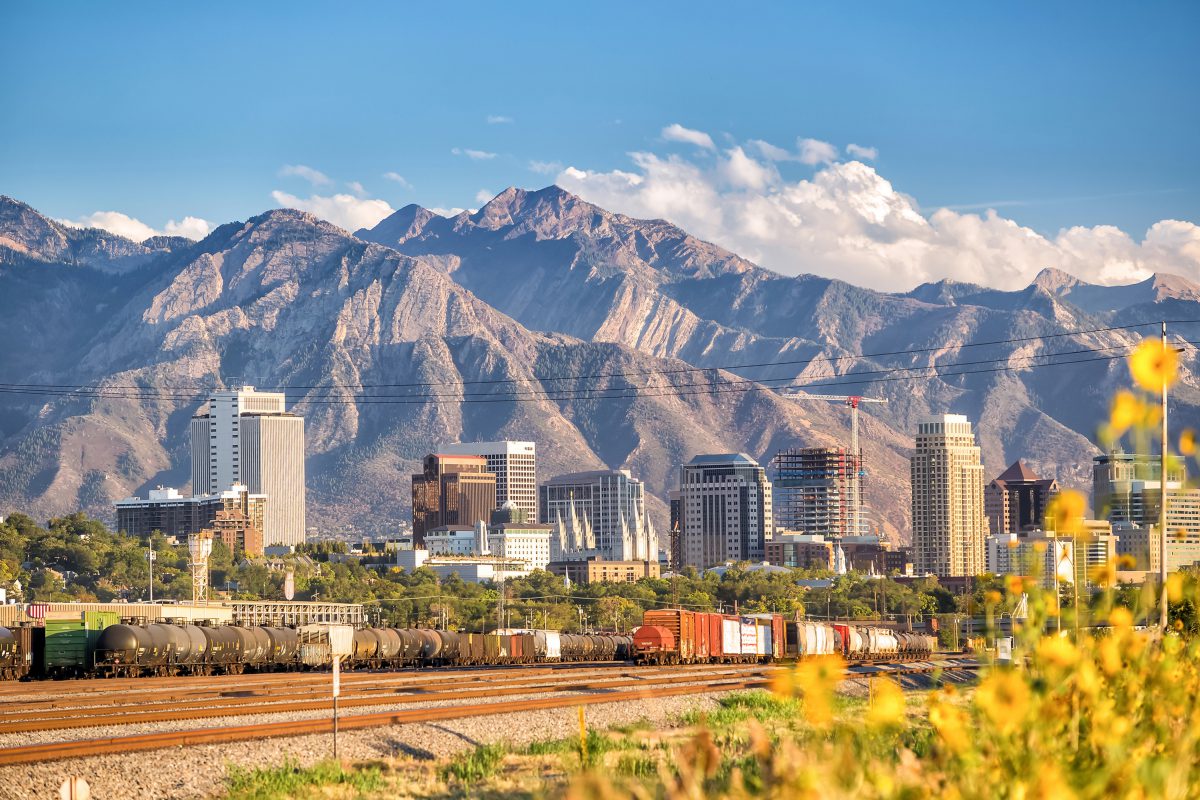 The 2018 Milken Technology and Science Index report was released last month—and the survey shows there’s plenty of buzz about the Beehive State. Utah surged to No. 5, improving its ranking from No. 8 in 2016.

The state’s impressive ranking is mainly due to increased jobs in the high-tech sector and the number of university science and technology graduates.

“Were it not for our universities, our economy would not be where it is now,” Hale said. “When people ask me why our economy is doing well, I point to Utah’s universities.”

The Milken Technology and Science Index draws on data from government and private sources dating from 2015 to 2017, including the Bureau of Labor Statistics, the National Science Foundation, the Small Business Administration, the American Community Survey and Moody’s Analytics.

The entire index can be viewed on the Milken Institute’s website.