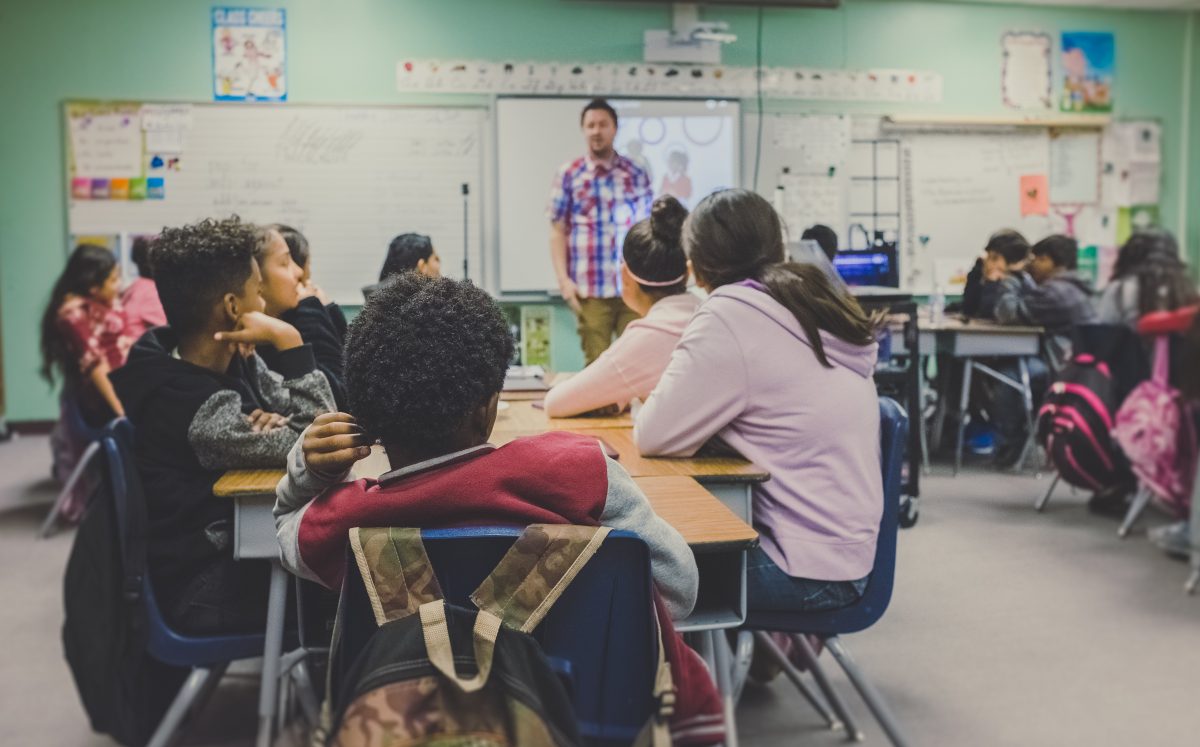 January 13, 2022 – SALT LAKE CITY, UT – The EdTech Evidence Exchange, a nonprofit affiliated with the University of Virginia’s School of Education and Human Development, today announced that Utah has joined the inaugural cohort of its initiative to help educators share data about what technology works, where, and why. Joining Alabama and Nevada, Utah will enable its educators to share insights through the EdTech Evidence Exchange Platform, a tool that will empower hundreds of thousands of educators nationwide to learn from each other’s experiences using thousands of education technology products.

“No one knows what is happening in classrooms better than classroom educators,” said Clarence Ames, Research and Implementation Manager at Utah’s STEM Action Center. “At the STEM Action Center, we have been focused on teacher feedback since we started in 2013, because we want to build an effective edtech ecosystem and provide educators the support they need to be successful. Our partnership with EdTech Evidence Exchange will allow us to learn new lessons by examining data from multiple states for the first time.”

Before the pandemic, the U.S. was spending between $25 and $41 billion per year on education technology, with approximately half of it then being used ineffectively, materially underused, or unused entirely. A key cause of this challenge is that despite the best efforts of educators and administrators, schools and districts often lack the resources and mechanisms necessary to learn from each other’s experiences implementing technology.

To address this challenge, the EdTech Evidence Exchange is working to collect data from a representative sample of educators nationwide who each report on their experiences using technology and also describe the environment in which that technology is implemented. They do this using the tools developed through the EdTech Genome Project in a way that makes it possible for other educators to sift through each other’s feedback based on contextual relevance. When this work scales, it will make it possible for educators to learn from the experiences of others working in similar contexts — an approach with the potential to save billions of dollars and lead to dramatic improvements in student learning outcomes.

“When used properly, education technology can support great teaching and learning in ways that are equitable, empowering, and inspiring,” said Bart Epstein, Co-Founder and CEO of the EdTech Evidence Exchange. “Our partners in Utah and around the country are setting an example for the ways that state leaders can bring data and educator insights to bear on solving one of the most vexing challenges in education.”

With support from philanthropic and social impact organizations including Carnegie Corporation of New York, the Chan Zuckerberg Initiative, and Strada Education Network, the EdTech Evidence Exchange taps educator insights to help schools make better-informed decisions about education technology. The insights from these three pilot states will enable thousands of teachers and administrators to share insights with others in similar contexts through the EdTech Evidence Exchange Platform — with the goal of helping educators nationwide learn from one another at scale.